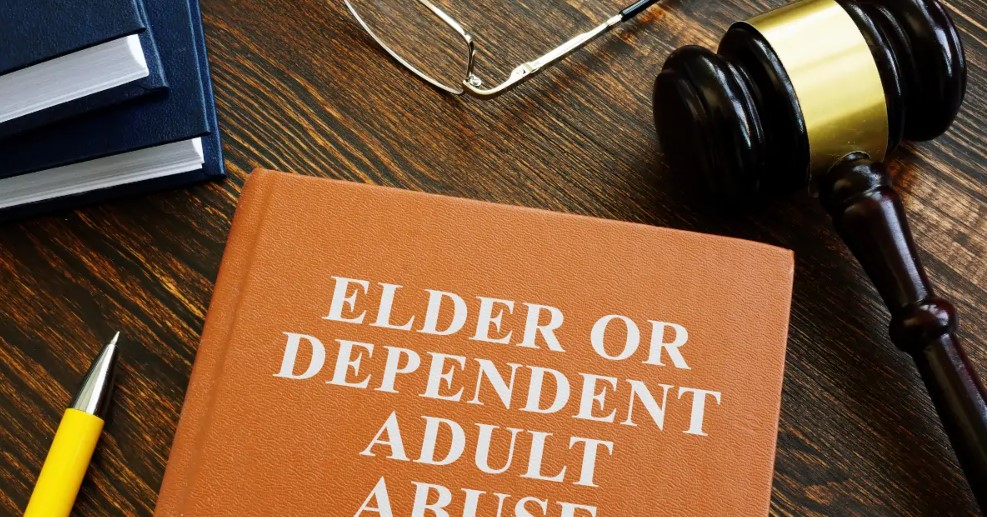 Elder abuse law is legislation designed to protect senior citizens, commonly defined as people 65 years of age or older, from abuse and exploitation. It can include physical, psychological, sexual, financial, emotional, or even financial neglect. Elder abuse comes in many forms and can be perpetrated by family members, friends, caregivers, nursing home staff, and even strangers. With the elderly population steadily increasing in the United States, there has been a push for more robust elder abuse laws that protect seniors from all types of harm.

The most common form of elder abuse is physical abuse, which includes hitting, slapping, pushing, kicking, burning, and other forms of physical harm. Financial abuse is another form of elder abuse and occurs when someone steals money or uses an elder’s credit cards without their consent. Psychological abuse, or mental abuse, involves verbally abusing an elderly person, often calling them names or yelling at them. Neglect is one of the most difficult forms of abuse to recognize and is generally defined as the failure of a caretaker to provide basic needs such as food, shelter, and medical care. Finally, sexual abuse is any unwanted or forced sexual contact or activity with an elderly person.

Elder abuse is a serious problem, but unfortunately, it can often be hard to detect. Some common signs of elder abuse can include changes in the elderly person’s behavior, appearance, or activities. For example, a senior who was once independent may suddenly become withdrawn or apathetic. They may have bruises or marks on their body that cannot be explained. Another common sign of elder abuse is financial trouble, such as missing assets, sudden bank account withdrawals, or undisclosed loans taken out in their name.

The consequences for elder abuse vary depending on the state and the type of abuse being committed. In all states, authorities can file criminal charges against an abuser if there is sufficient evidence of physical, emotional, or sexual abuse. In some states, financial exploitation may also lead to criminal prosecution. In addition, many states have specific laws designed to punish abusers who neglect their elderly loved ones.

If you suspect that an elderly person is being abused, it is important to report it right away. Start by contacting your local social service agency or police department. You can also reach out to an elder abuse lawyer, who can provide legal advice and help you take the necessary steps to protect the senior in question. Additionally, if you are a caregiver or relative of an elderly person, make sure to check in and monitor their wellbeing regularly. This can help prevent abuse and allow elders to live safe and comfortable lives. 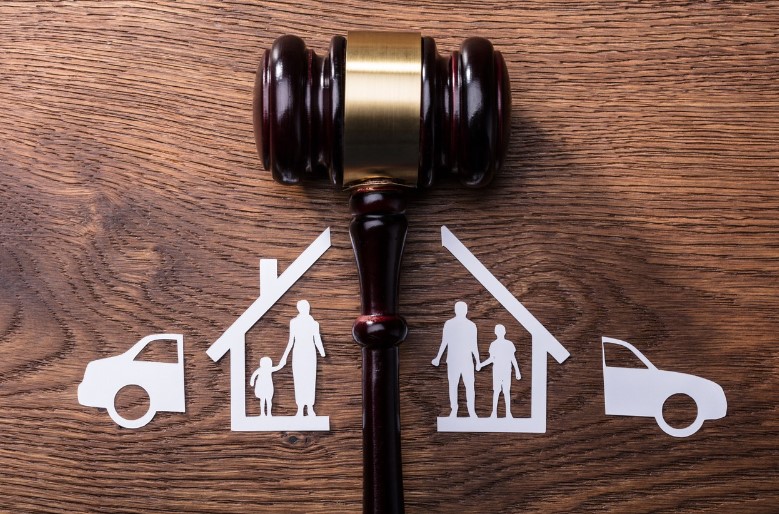 What Is the Relevance of Family Law? 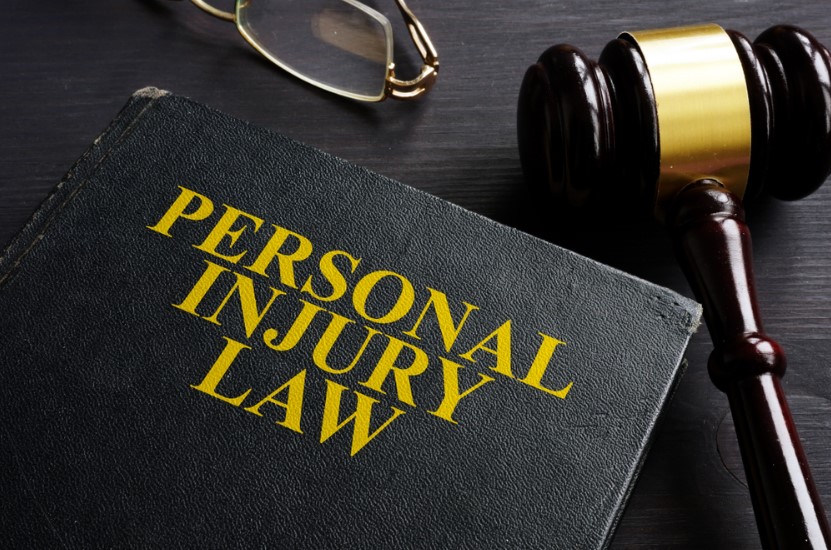 Types of Accidents That Require an Injury Lawyer 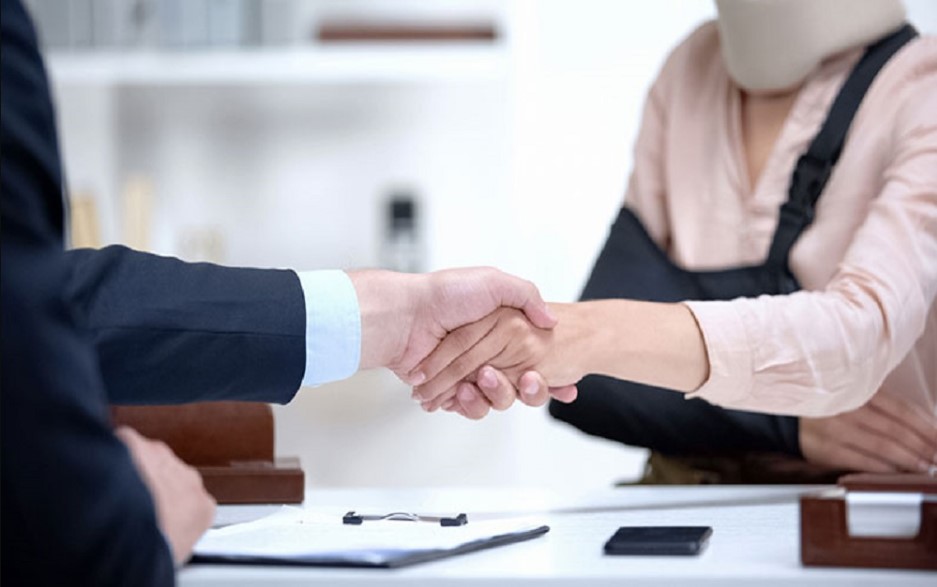 Why You Should Hire a Personal Injury Lawyer