Home General Article How serious is a DUI? 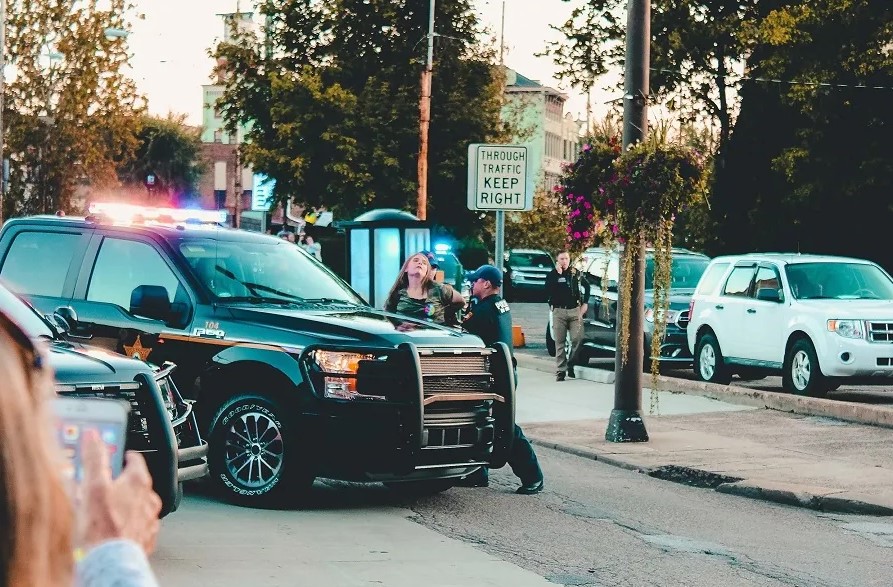 Getting behind the wheel while under the influence of alcohol could be one of the biggest mistakes you could ever make. It might seem small and fun, but when entered into your criminal record, it could stick around for a long time.

DUI is an acronym for driving under the influence, which is the act of operating or driving a vehicle while under the influence of alcohol or other drugs such as over-the-counter drugs or recreational drugs. For drugs, the charge is determined when the drugs consumed render you incapable of safely operating the vehicle.

Levels of Charges When Driving Under the Influence

A short answer to that question is yes; different levels depending on the level of intoxication and the number of times you are charged within a specific period. However, it is worth noting that different states have different laws regarding such charges. The level and types of charges and the fines or jail terms you will receive are different. Therefore, it is important to ensure that you have some basic understanding of driving under the influence of laws in your state. That said, there are generally three levels of these charges. These levels are infractions, misdemeanors, and felonies.

Generally, an infraction is the lightest level of driving under the influence of charge, and it mostly applies to individuals under the age of 21. Most states divide an infraction into two levels: a blood alcohol level (BAC) charge of .05 and another with a BAC level of between .05 and 0.7. And the fraction is light, and you will only have to pay a fine. However, the charge will stay on your criminal record for a while.

The next level of driving under the influence charge is a misdemeanor, which happens when the BAC level is at .08 or above, which happens regularly. It can be further categorized into driving when impaired, especially when the BAC level is well over 0.8, or driving without the care of other sober persons. The latter is a little bit more serious, especially when minor injuries are caused to another party. Minor injuries, in this case, refer to small tissue damage and soreness or injuries that require a small number of stitches. All these will be charged under a misdemeanor.

The most serious level of driving under the influence charge is a felony charge. It often results if the driving resulted in severe injuries such as neck and back injuries, major cuts, broken bones, concussions, or other serious injuries during the period of intoxication. Furthermore, this charge level might happen when a driver has 4 DUI charges in less than ten years. If arrested for the fourth time, the driver will face a felony charge, a serious level charge.

How are the BAC Levels Tested?

The blood alcohol test is the test that determines whether or not a driver is driving under the influence. It is administered to drivers to determine their blood alcohol levels. The most common types of tests are urine, blood, or breath tests. In some states, there is a charge for merely being in the driver’s seat while under the influence, even if the car is not moving. In other cases, the charge might arise for operating other types of machinery such as watercraft, a motorized scooter, a bicycle, or a lawnmower.

In most states, you are liable to lose your driver’s license or have it suspended and your car insurance if you have such a charge. The period of suspension of a driver’s license might vary depending on the laws in place in a certain state. Typically, the suspension ranges between 6 months and one year. Therefore, it is advisable to be cautious to avoid operating a vehicle while under the influence.