Home General Article Should You Hire a Car Crash Lawyer 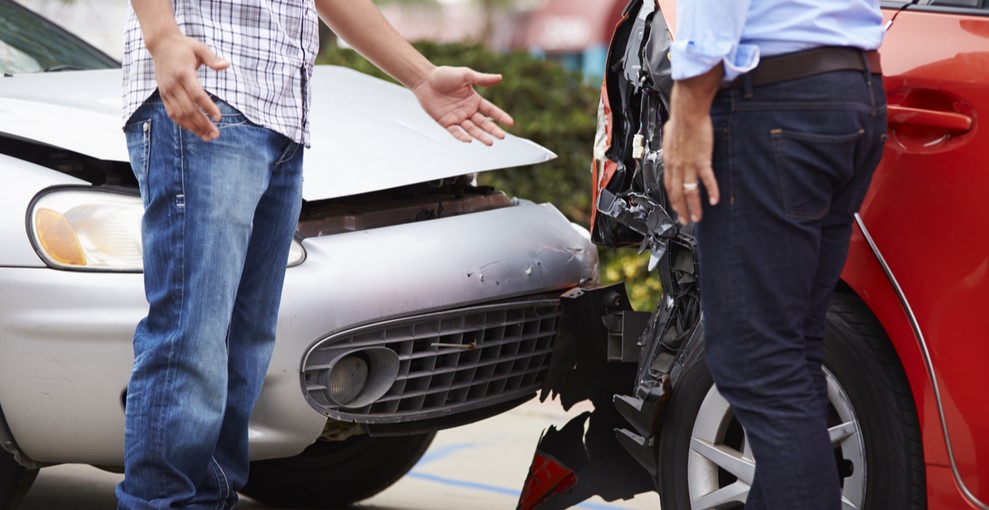 Most people don’t deliberately try to get into car crashes. Instead, the majority of folks attempt to avoid incidents at all costs. They practice safe driving and are continuously watching their surroundings to keep issues at bay. However, sometimes, those things are not enough because there are others on the roadways.

All it takes is for a person to be in the wrong place at the wrong time with a negligent driver nearby for their life to be turned upside down. For instance, if a motorist was driving way above the speed limit and lost control, they could slam into the individual’s car. Additionally, when people text while driving, that can also cause crashes. Victims may be entitled to fair compensation for their damages if they can prove negligence occurred, but that venture can often be easier said than done. That doesn’t have to be the case for you, though, as you can put a Tampa car accident attorney on your side.

Peoples’ auto insurance policies are supposed to cover the damages they inflict on others in car collisions, but sometimes that isn’t the way things go. Many times, insurers will deny injury claims outright and leave victims in limbo. Meanwhile, on other occasions, they offer the injured low-ball settlements that aren’t enough to pay recovery bills or much of anything else. Putting a lawyer in your corner will show the insurance company that you mean business. It will also ensure that you don’t get taken advantage of in your time of need.

How Cases Get Built

No two auto accidents are the same, so attorneys cannot treat them as such. In other words, what works for one personal injury case might not work for another. Still, lawyers use some items more often than others to build claims that support the positions of their clients. Those parts include but are not limited to driver histories, police reports, witness statements, and surveillance/traffic camera footage. But you shouldn’t be surprised if the team pulls some tricks out of their sleeves as well.