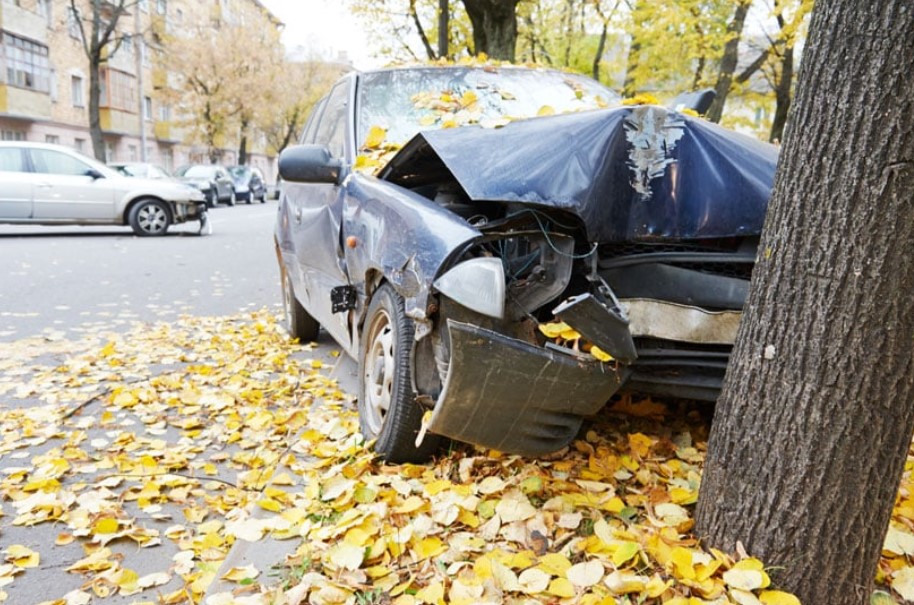 It takes less than a second for damage to occur to your vehicle. Speed is crucial while driving, and fatalities and injuries worsen with the more speed you’re driving. Wearing your seatbelt when in the car, no matter the distance, is very important. Sometimes it is hard to determine the cause of an accident even after following all instructions. An auto accident attorney deals with many cases such as;

This type of accident results in injuries affecting the neck and spine. Some of the causes are:

Driving while eating, talking, or phoning is a common cause of rear-end collisions. The driver causing the accident may be tired or sleepy, hence not paying attention.

Another common cause for rear-end collision, especially if the driver does not decrease speed before impact. Serious injuries may arise from parties in vehicles as the body is jolted unnaturally.

Aggressive driving is not recommended in traffic and highways. It is advisable to keep a safe distance between yourself and the vehicle ahead. Moreover, this gives you enough space and time to react in case of any changes. Also, if slowing down, use the hazard signal to notify the car behind you.

Weather conditions like fog and ice can cause slippery roads, and drivers may lose control while navigating. Heavy rains can also affect the sight of drivers, resulting in serious accidents.

It is also known as a frontal collision. It occurs when two vehicles collide with each other, driving from opposite directions. A head-on collision may happen with another car, a truck, or a motorcycle. Hitting a stationary object such as a cement barrier, light pole, or tree is also grouped as a head-on collision. The causes of head-on collisions are more similar to rear-end collisions, such as speeding, distracted and fatigued driving. Additional reasons include;

The aged are at risk of causing a head-on collision, especially at night, as their visibility is not enhanced. Also, drinking under prescription or alcohol influence is risky as it reduces your reaction time considerably.

Traveling to a new town can be problematic as you figure out which lane to use. You may be traveling for minutes before realizing you are in the wrong lane. Driving in the wrong lane will result in a severe head-on collision if the oncoming vehicle or motorcycle is speeding.

Common in areas with two lanes. When overtaking, ensure you double-check if there is an oncoming vehicle. Overtaking at corners and intersections is risky and results in severe head-on collisions.

T-bones or side collisions

Not following traffic rules and regulations is a major cause of side collisions. It is also referred to as broadside collisions and occurs when a driver refuses to give way. Unroadworthy vehicles with brake and steering issues largely account for this type of collision. Moreover, avoid assuming that other motorists and drivers will obey traffic rules and regulations. While driving, you are the only sane driver. Lastly, pay attention, especially in intersections.

Sideswipes occur when the side of a vehicle collides with another. These are deadly collisions, especially for the passenger or driver sitting on the damaged side. In minor cases, sideswipes may result in dents, missing trim, and scrapes.

The most common reasons for vehicle rollovers are tire problems and vehicle defects. Vehicles today are installed with features that help prevent them from rolling over. SUVs and big vehicles are at a higher risk of rollovers. Rollovers may occur when the driver loses control and attempts to turn at high speed. Friction from the uneven ground is a major cause of rollovers.

There is no one deadly collision over the other as the impact of the collision largely affects your injuries.