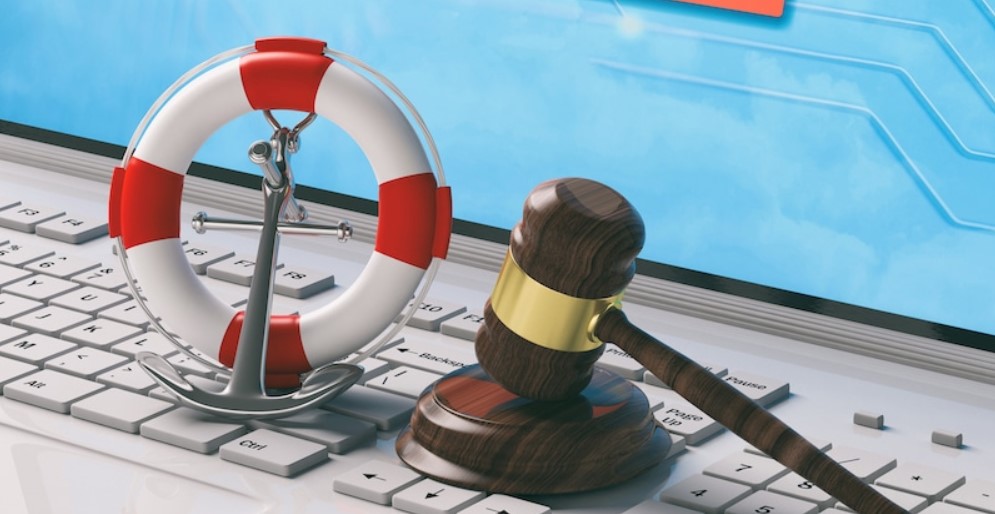 Life at sea is seen as relaxing. Many towns and cities by sea and ocean have developed due to fishing carried out in that region. Maritime law or admiralty law governs the activities carried out around and in the large water bodies. Maritime law is associated with international law as court cases are judged according to the guidance of another country. Maritime lawyers are not as many as commercial, family, or criminal lawyers. However, this does not mean that there are no disputes and cases in marine life.

Maritime law is dynamic since it does not branch from municipal or domestic law. Some of the components are;

The oldest form of insurance dates to the 16th century. Some of the common maritime insurance are;

This law is different from maritime law as strangers who help save goods are rewarded for their efforts. Therefore, the salvors have a maritime lien on the saved property. However, some elements need to be factored in before the salvors are rewarded. They include:

The rewards to be paid must be proportional and realistic to the said elements.

The claim is to serve commerce purposes as it ensures the suppliers when they extend credit for goods and still ensures protection against shipowners. A lien is a claim against a ship or vessel that may be seized. Maritime liens are enforced by filing with a federal court a complaint in which the defendant is the vessel. In most scenarios, the ship or vessel is arrested upon court orders. An arrest is warranted to prohibit the vessel from transporting goods in transit. If the debt is not repaid, claimants receive proceeds from the ship as compensation. This type of lien which acts as collateral against assets to satisfy a debt may arise in other circumstances such as;

An agreement between a cargo owner and a shipowner. The latter agrees to rent out his ship or vessel to the former for purposes of transit. There are three types of charters. They are;

Other components of maritime law include collision liability, the limitation on liability, and average. International conventions have been successful in passing some of the regulations that are beneficial to the state countries. The national government should continue with the ratification process to implement the agreed policies. The global economy keeps on expanding, and water offers an excellent means of transport.