Home Immigration Lawyer Why Do Foreigners Want to Work in the United States? 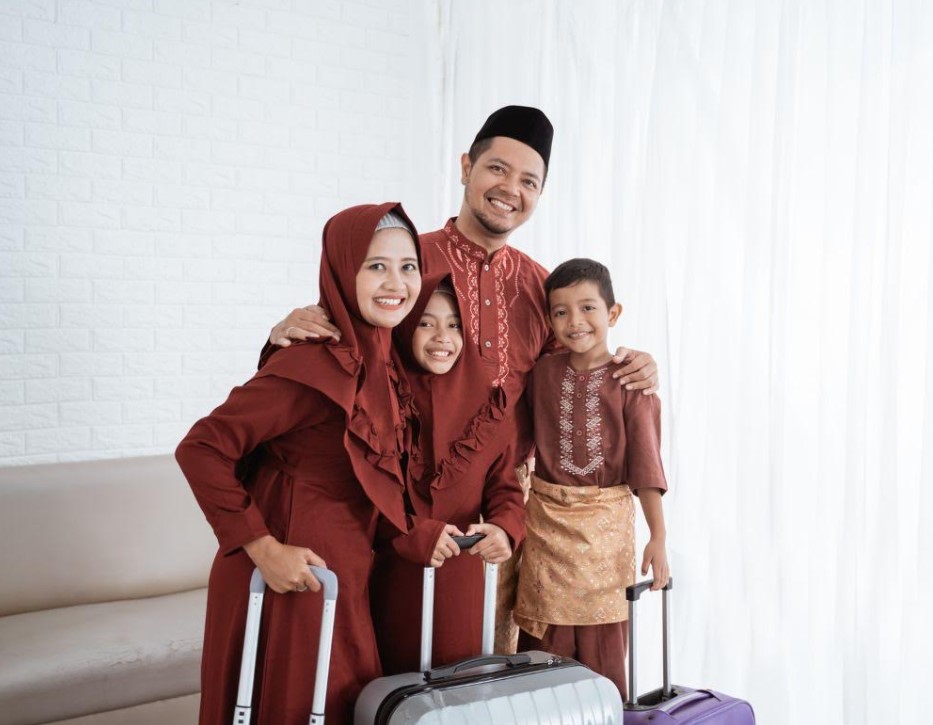 There is plenty of opportunity in America and much to see and do. It is why so many people visit every single year and why more and more people are choosing to see if they can enter for work. The process of applying for permission to work in the United States is complex, so interested individuals might find that consulting with an immigration attorney is wise. The good folk at Graham Adair say that despite the complicated application process, many people are not deterred from trying to get here to work. Why is that though? What can the United States offer to workers that is superior to opportunities in their own country?

The job opportunities in the United States are much better than they are in other countries, and this is perhaps one of the main reasons that people uproot themselves and their families to move to a completely new country. Some people with certain skills are tempted to the United States to work because of the higher wages they will secure here when compared to what they get back home. If they have specialist skills, they are more likely to be granted permission to work in the U.S., and they might decide to do this for a few years to build up a decent amount of money before returning home. Some will decide to stay if they are given the opportunity.

Although many U.S. citizens would by no means call their homeland perfect, many will recognize that the U.S. has a better living standard than in other parts of the world. Some foreigners have an idea that America is a paradise, where they will live the perfect life. While this is rarely the case, when compared to what is available in some other countries, healthcare, education, job opportunities, and the standard of living are often much better here.

Let’s face it, the United States is vast and those who live in it have plenty of opportunities to see a variety of drastically different landscapes without ever having to get on a plane. No matter what you want to see, be it beaches, mountains, or deserts, you will find it all in America. Furthermore, there is so much to do here in terms of fun activities for people of all ages.

For the most part, the United States is a welcoming country with equal opportunities available. While some states are more inclusive than others, people of every race, religion, gender, and sexual orientation will find a place where they fit in.

Is Immigration Good for the United States?

Although many are fearful of the number of people wanting to come to the U.S. to work because they believe that it will have a negative impact on the economy, the reality is quite different. Immigrants actually contribute to the economy and have a positive impact on the labor market. They are usually willing to take the low-paid jobs that U.S. citizens will not, and those specialist positions that cannot be filled by people from the U.S. are often filled by highly skilled immigrants, which then leads to higher tax revenues.

The United States is attractive to foreign workers for a variety of reasons. The many job opportunities, excellent education system, and superior healthcare all contribute to a higher standard of living when compared to many other countries.

And despite many believing that immigration has a negative impact on American society and the economy, the truth is that it actually has a positive effect. 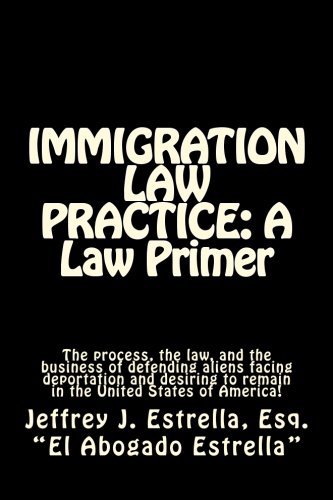